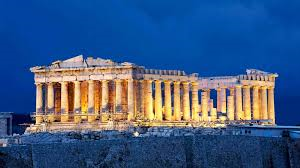 Acropolises is an ancient citadel buildings of great architectural and historic 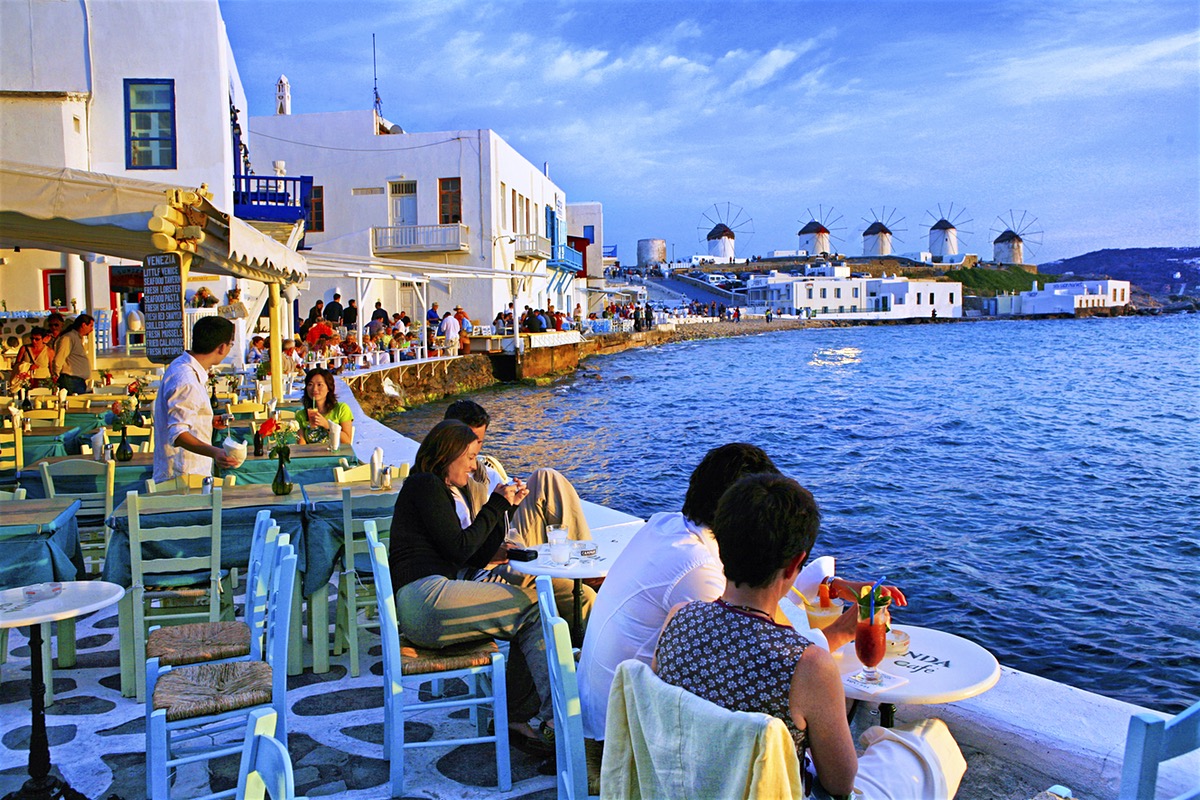 Mykonos is an island in the Cyclades group in the Aegean Sea. It's popularly known for its summer party atmosphere. 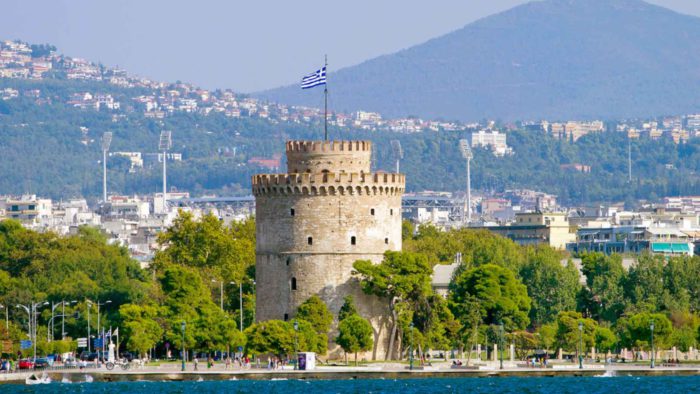 Thessaloniki is a Greek port city on the Thermaic Gulf of the Aegean Sea. Evidence of Roman, Byzantine and Ottoman history. 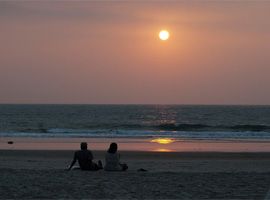 as a tour operator you choose your destinations with your own identity and we will fly for you. 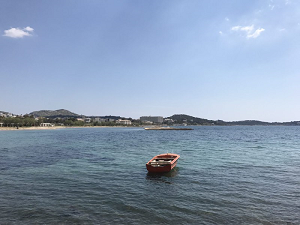 Glyfada is a suburb of Athens, situated in the sou from the foot of the Hymettus mountain to the Saronic Gulf. 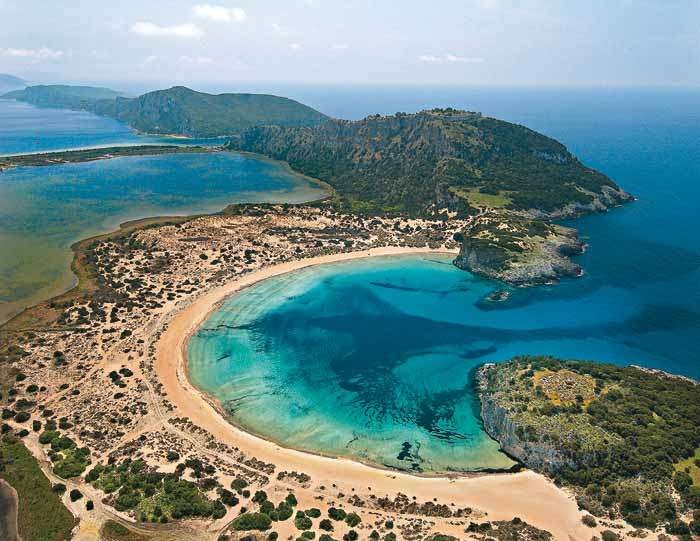 Kalamata is the second most populous city of the Peloponnese peninsula, after Patras, in southern Greece.